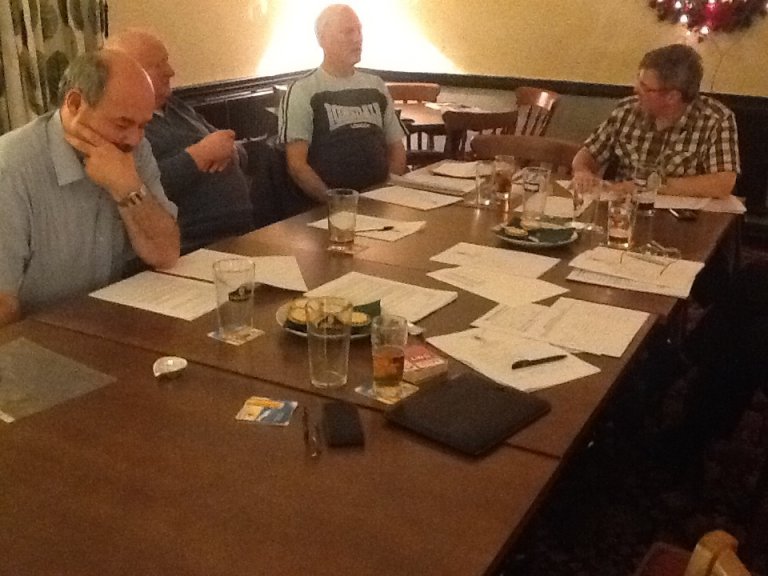 A great time was had by the six attending members at the branch meeting held at the Norton Arms, Runcorn on 10th Dec 2014. LocAle beer from Frodsham and Norton Brewing were available along side two national brews. The landlady was most welcoming and provided mince pies to nibble on.

The meeting determined the 2014 calendar for the branch (see Branch Diary) and awarded the Tunnel Top with the accolade of Branch Pub of the Year 2013.